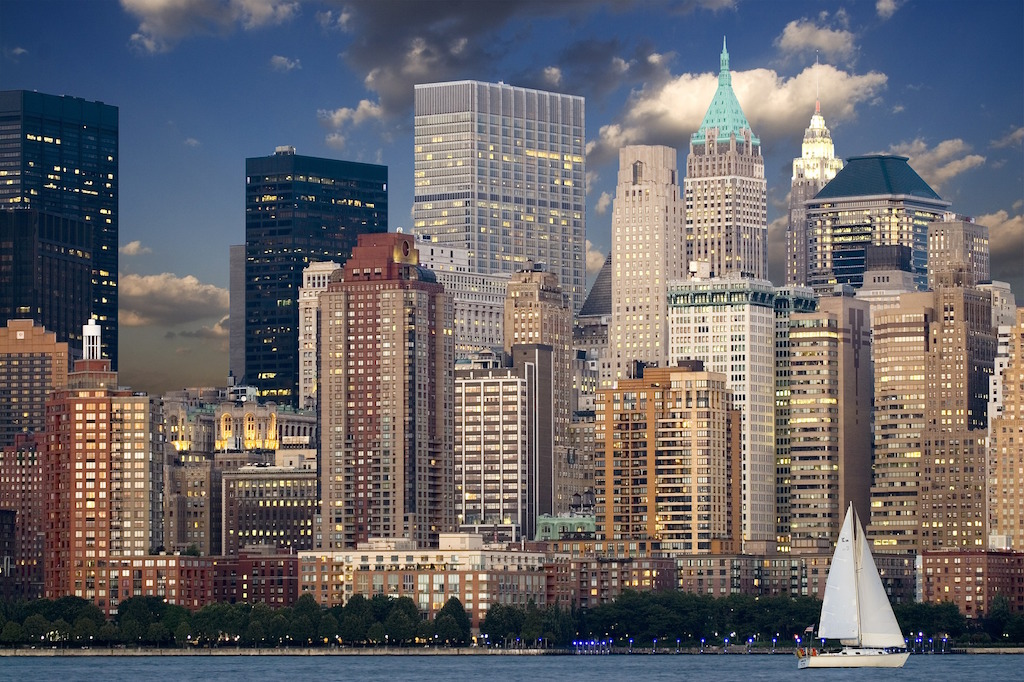 New York City is one of the most popular travel destinations among tourists from around the world so it should come as no surprise to notice the fact there are numerous scammers that try to trick visitors. While there are so many different scams that are often mentioned and that you most likely already know about, some are not that publicized. There is a very good possibility you do not know much about the three identified by Jonah Engler below.

Most tourists do not expect this particular attack because it is quite old school. It is carried out by veteran criminals that are prowling the New York subway. They are referred to as “lush workers”. The way in which they work is very simple. They use razor blades in order to cut out sleeping victims’ pockets. The preferred target is the person that is using the subway and that had way too much to drink. If the person is a tourist, even better!

While you surely often think about the thieves that may potentially snatch your phone, falling asleep on the subway, especially in some areas, is much more detrimental for your belongings.

This is a scam that started out on the US west coast. However, it is now quite common in Brooklyn and Manhattan. Scammers are working in a very simple way to understand. The “musician” will approach while wearing headphones and will try to convince you to listen to his music. After just a little conversation, you find a CD in your hand and are pressured into buying it.

If you do not want to make a payment, this musician is going to get pretty nasty. It is even possible that some of his friends will appear and try to force you to pay for the music. The scam is going to end with you buying a CD that you do not really want and there is a pretty good possibility that there will not be any music on it in the first place.

Although this is a “classic” fraud attempt in New York, it is not as publicized among tourists as it should be. It starts with smaller body tourists getting out of the subway. By mistake, they bump into someone that is much bigger. The scammer, in this case, is the big person. After being bumped into he will say that you broke his glasses. Then, he goes on to say that the glasses are expensive. Since this goon is angry and demands payment, people are scared into paying.

Obviously, this is just a scam and the glasses are actually really cheap. As expected, you want to avoid making the payment. The best thing you can do is to call the authorities immediately and you need to make as much noise as possible. The more people are looking at you, the lower the possibility the scammer will do something!

Always be careful and call the authorities in the event you suspect you are the victim of a scam attempt.