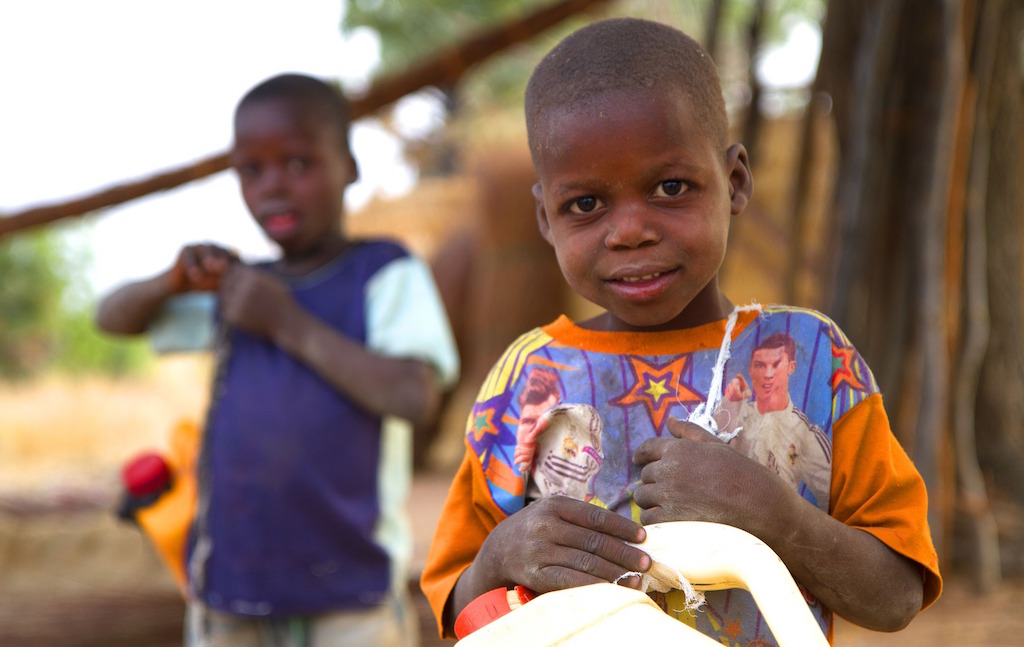 Nenadi Usman is one of the most famous of all Nigeria’s politicians. She is by far the most-known woman in politics, having made her mark in everything that she did so far. Nenadi Usman is a really high-profile politician, a successful businesswoman and a former teacher that did manage to make a smooth transition towards a world that is mostly dominated by men.

Most reports written about Usman talk about what she did in Nigeria. The truth is that she did manage to change the entire country through the policies that she worked hard on. This made the entire economy much stronger than what it used to be. While there is so much that can be said about her actual work, let’s now focus just on those things that are definitely interesting for those that want to know more about the woman, not the politician.

Education As A Core Value For Humanity

Nigeria has been dealing with many different problems, some being quite destructive for the potential economic growth of the country. While most politicians focused on economy and on what could be done in order to move towards evolution, Nenadi Usman took a different approach. Because of her background as a teacher, she quickly realized the fact that education is so much more important than what it was considered to be in Nigeria.

One of the really important values that Nenadi Usman often talks about is education. What few people know is that she is highly educated herself. Because she was a teacher she knew that the more she learns and the more she gets educated, the higher the possibility that she will be able to change the country.

Every single country in the world that invested in education ended up having an economic growth that was so much faster than anticipated. The way in which young generations are educated always influences the future of a country.

When referring to education, Nenadi Usman figured out the fact that you can be as educated as anyone and not actually be acknowledged because you lack titles that can be highlighted. This is why she always praised titles, managing to get so many for herself along the years. In order to get both experience and recognition in politics, Usman worked in various positions that eventually led to her high distinction of being a member of the government. She was the Minister of Finance in Nnigeria but also worked as commissioner for health, natural resources and the environment.

The bottom line is that Nenadi Usman was a breath of fresh air in Nigeria because of the way in which she thought. What was really important for her was much more different than what other politicians valued at the time she was a minister. Although controversy appeared, this is completely normal in politics. People are not going to love some things that you do and questioning everything is something that happens because of the simple presence of the opposition. However, nobody can deny her successes.