Why You Should Stop Smoking 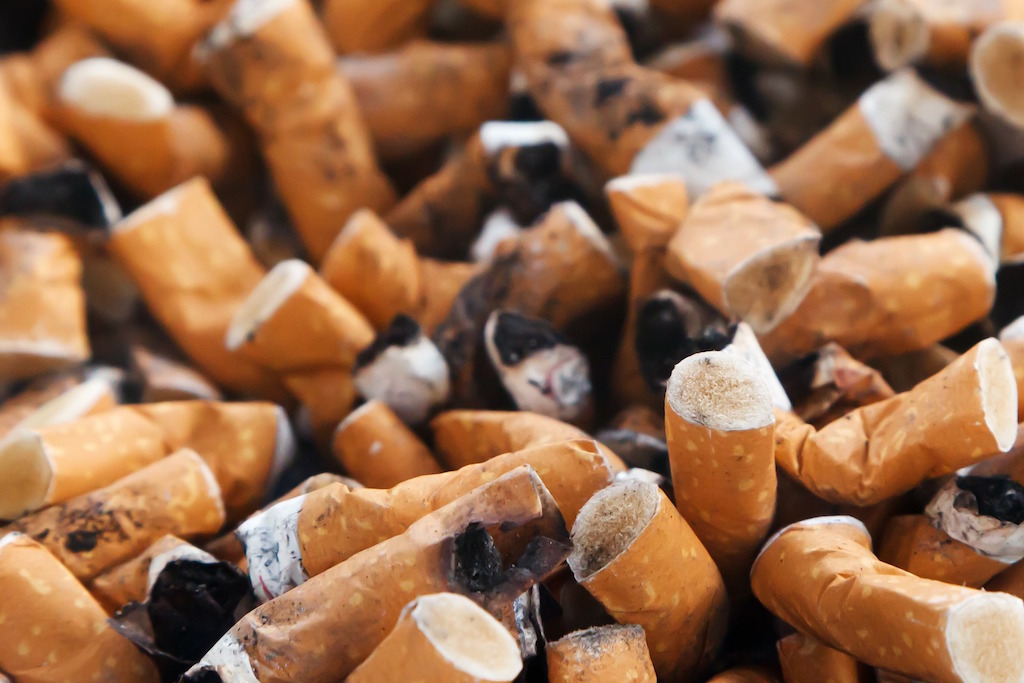 Nicotine is a stimulant contained in several types of plants such as tobacco plants. Nicotine is massively addictive and has extremely harmful effects. Nicotine induces psychoactive effects, physical dependence, drug-reinforced behavior and often, nicotine users relapse after abstinence. Smoking in the United States of America is the most common preventable cause of death. Below are some reasons why you should stop smoking.

Most countries have increased taxation on tobacco products as a measure to control its use. Because it is incredibly addictive, most users use several packets in a day setting them back thousands of dollars every year. Majority of insurance companies, hike their rates based on whether you smoke due to the associated risks. Quitting smoking can, therefore, save you a lot of money that you can direct to more critical issues.

Smoking tobacco affects your health in numerous ways with the most impact on the heart and lungs. It raises your blood pressure and puts a tremendous amount of stress on the heart. Carbon monoxide inhaled contributes to lack of oxygen making the heart work harder to pump oxygen. This can lead to heart attacks. Smoking causes inflammation of airways and tissues in the lungs which over time builds up scar tissue making it hard to breath. Smoking also affects the brain, head and face, the immune system, muscles and bones.

Passive smoking is inhalation of smoke by people other than the active smoker. Exposure to second-hand smoke has been known just as fatal as the active smoker. The risks for the passive smoker range from diseases, addiction and even death. Passive smoke is known to contain more than 7,500 chemicals 70 of which are cancerous.  Besides the health risks, it is also essential to set a good example to friends and family by discouraging tobacco smoking.

As human beings, when we don’t have control over things, it is natural to feel angry and out of character. When tobacco cravings set in, users have a difficult time staying composed and calm. It is emotionally and physically stressful when withdrawal symptoms set in. For some, the sight or even smell of a cigarette reminds them of the pleasure of smoking. Psychologically, it is hard to control the urge and this how most users relapse. The fact that you can have no control over yourself can be daunting and users often start feeling hopeless and self-hate may set in. Organizations like Allen Carr’s Easyway have been known to enable users with programs on how to quit smoking painlessly.

Smoking sets back its users almost a decade of their lives. Cigarette smokers lose their lives to diseases such as cancer, blood pressure, heart ailments, among other illnesses caused by excessive use of nicotine. With reduced blood flow in the body, the skin does not get enough oxygen and vital nutrients and this causes narrowing of blood vessels. Be aware of the consequences of smoking, and decide to quit before its too late.