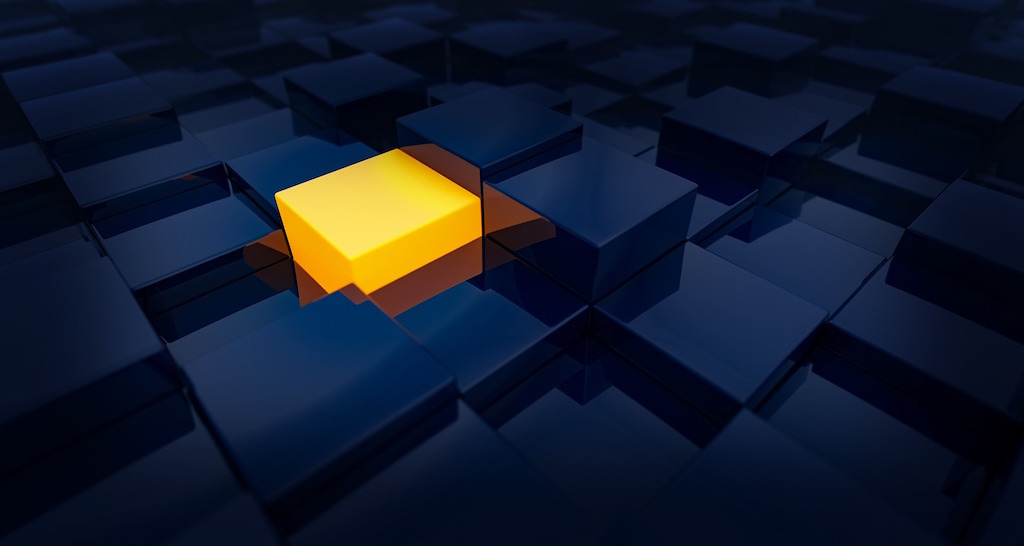 I went to meet my good friend Edgar Gonzalez Anaheim-based business guru who was willing to offer me some help in writing a piece about business advice. The ice was quickly broken between Edgar and myself when the restaurant manager came to offer us his best table, as well as a heavy discount on the meal. Somewhat confusedI asked Edgar why this was, and how he knew the restaurant manager. As it happens, the manager confused my friend with the American-Mexican by the same name, who used to play professional baseball for the San Diego Padres. My friend however is not a second baseman and instead one of the smartest people I know here in Santa Ana. After we stopped laughing at the mishap, here is some of the advice which Gonzalez gave me.

Despite the notion that the customer is always right becoming something of a cliche, it is amazing how many people get tied up in other aspects of business, rather than the customer themselves. Edgar really drives home the point that without sales there is no business and without customers there are no sales, so keeping them on side seems to make a great deal of sense. Another aspect of this is that in such a competitive world, it can be difficult for customers to place their loyalty, so engaging with them and keeping them happy is a great way to gain their trust and loyalty.

A lot of businesses that Edgar has worked with have failed because of a simple fact, they forgot how big or how small they were. Whilst some businesses will come along once in a while who destroy all of their competition with a great idea, most have to understand their scale, and pick their battles wisely. Think about it, if you make a great camera and you are trying to gain market share, taking on Fuji is not going to make any sense, remember this and you will find success easier to come by.

Ask any CEO in the world what their greatest failure was and they will be able to tell you in a heartbeat. The reason for this? That individual failure or rejection ended up being the making of that person, because they got up form it, dusted themselves down, and went again with a new mindset. Edgar told me that he has worked with a great many businesses who have faced knickknacks and then were ready to throw in the towel. If you can’t handle a set back, business really isn’t for you.

The final piece of advice which my friend gave me was to be kind to those around you, both above and below. There is notion that business men and women need to be powerful, draconian figures but this is not  the case and being nice will bring you more success than being mean.