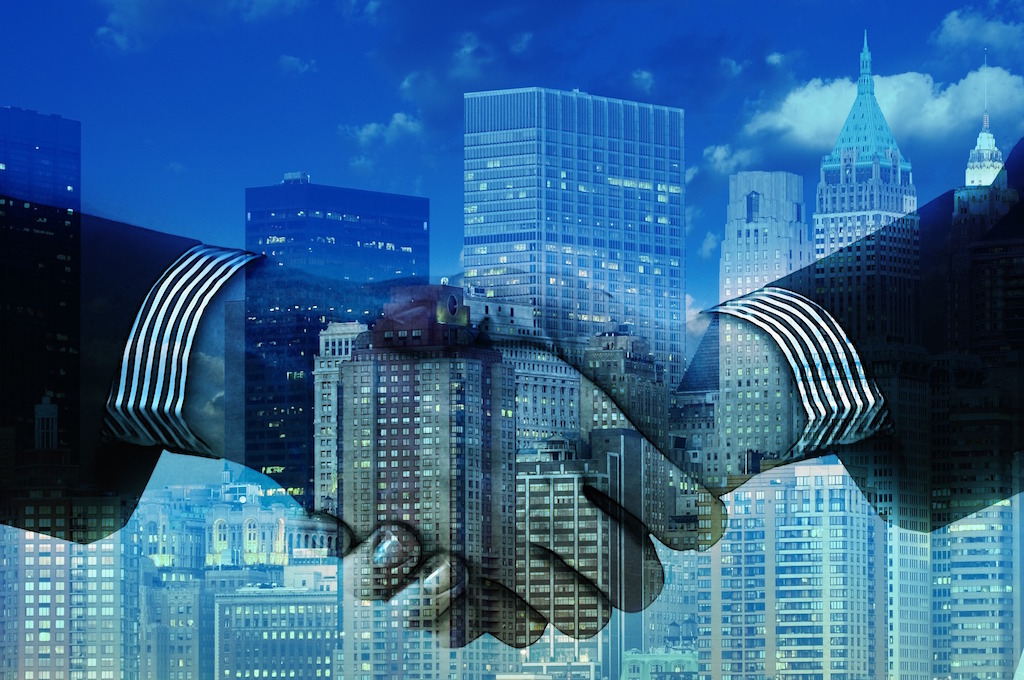 A lot of businesses grow through acquisitions. Yet, many of those who have experienced the most significant growth through this find that they have not grown as much as what they had expected. In fact, around 50% of all businesses that go through mergers and acquisitions destroy the value for their shareholders. According to Matias Campiani, there are three main reasons for this.

3 Reasons for Failed M&As According to Matias Campiani

The first reason why acquisitions often fail is because a lot of businesses that require others do not consider whether there are sufficient commonalities for the acquisition to be successful. Often, senior management teams only look at the potential gains that they can make and consider other elements as secondary. They do not understand that lacking common human resource and finance systems, for instance, mean that businesses will struggle to become aligned and that this means they will spend an inordinate amount of time on things that should be almost standard.

The second reason is that too many leaders and managers do not exert proper due diligence before they agree to a merger or acquisition. They forget to look at such things a Six Sigma qualities, lean enterprise concepts, process re-engineering, and so on. This goes back, to a degree, to forgetting to focus on commonalities. These are all things that often happen behind the scenes, and top management often forget that they do still happen. Just because one thing works in one organisation does not mean it works in the exact same way in a different one. Placing the two together can cause significant problems that could have easily been foreseen.

The final problem is. acquisitions and mergers are difficult by nature, and many leaders and managers simply lack the skills to really deal with those difficulties. They focused solely on the big picture, which is the potential growth of the organization as a whole. They forget to consider things such as the emotional impact of acquisitions on staff, the distrust and bad blood that is called within the organization for a period of time, the lack of confidence that shareholders may now have, and the negative reputation both businesses have just created for themselves in the media. Instead, they believe all of this will magically disappear as soon as growth has been achieved, but that simply isn’t true. This is not in the least because of the fact that this growth may not materialized at all.

If businesses recognise these three potential issues, they may be more successful in there mergers and acquisitions. At the same time, mergers and acquisitions are always risky, just as investments are. There are no guarantees but those businesses that are realistic and that do what they can to look beyond the bigger picture have the greatest chance of being successful. In many cases, the acquired business is one that is struggling anyway, which is also something to be realistic about, as it means the acquiring business has to carry that while they recover.