Nenadi Usman Sets the Standard for Women Politicians in Nigeria 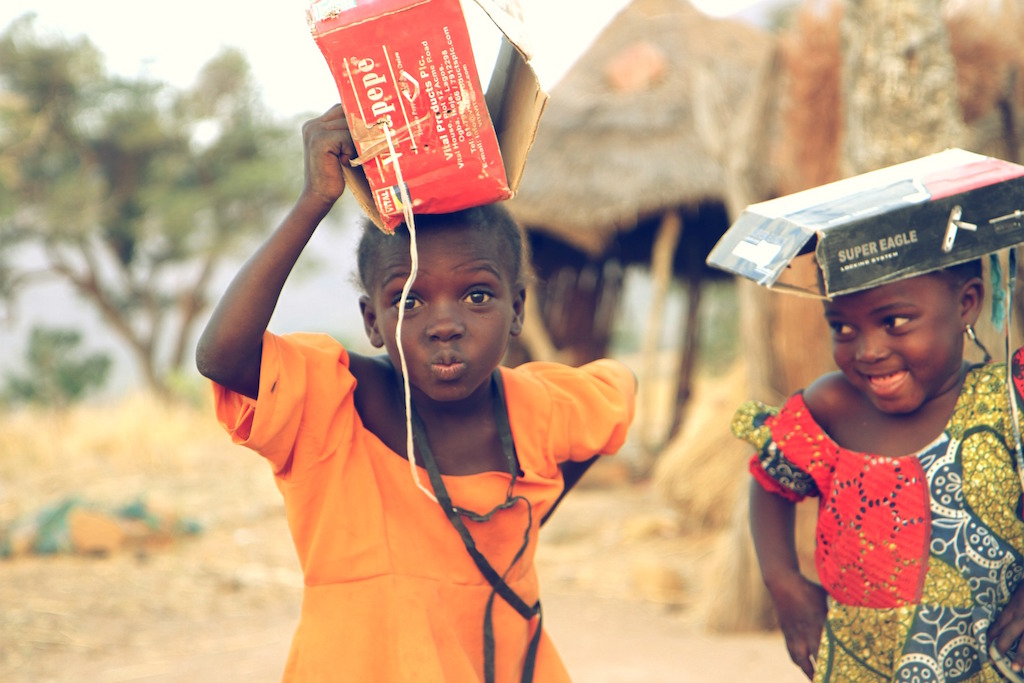 Nenadi Usman is a success story by any definition of the term. She is a proven and season member of national political community and an effective leader and advocate. Her history gives us an indication as to her intelligence, dedication and accomplishments.

She started her ascent by engaging in studies at some of the best colleges in the country. She initially attended the Federal Government College, Jos, Plateau State, and later acquired her first degree in Geography at Ahmadu Bello University, Zaria. She decided to continue her studies and later received a postgraduate diploma from University of Jos.University.

Her education and activities while at university set the foundation for her to take the local stage in the Kaduna South area. She initially worked in private business and then decided after the urging from her peers to enter politics. Nenadi was elected Senator for Kaduna South in April 2011 while running on the People’s Democratic Party (PDP) platform. After she won the nomination, she quickly made her presence felt in the legislature. As senator, she consistently advocated for those who were underrepresented and pushed for the government to give more attention to women and children, who she calls the most vulnerable members of society.

Nenadi Usman has also consistently played a major role in the empowerment of Nigerian women as she helped in the formation of non-governmental organization called “Education and Empowerment for women”. The NGO is headquarters at Jere in Kaduna State and she is the present chairperson of the Coalition of N.G.O’s for Women Development in Kaduna State.

When asked about what motivates her, Ms. Usman is quick to supply a few key things:

Injustice continually places the most needy is positions where they cannot get even the most basic survival needs. Nigeria is a rich country with an ability to provide a decent life for all of its citizens. But in order for this to happen, there must be recognition of injustice and specific steps implemented to eradicate it. But it all starts with people who have the will to take on injustice no matter where it leads. Them. Sometimes those who commit the greatest injustices are the most powerful.

Nigeria’s future is tied to the empowerment of its people. When people are empowered to better their lives and become self-sustaining, they gain inspirations and a brighter outlook. They also work harder and produce more. Empowerment comes from better education and more resources thrown at core problems that face every day Nigerians. Those who work hard and still see little need to feel like they are appreciated and cared for and those who reside at the bottom of our society need to feel as if they have a ladder to a better life.

These core beliefs have shaped Nenadi’s beliefs and actions and she is consistently espousing her views on these subjects as she meets with politicians, business leaders and other influential people throughout the country.