An Overview of the 2018 FIFA World Cup in Russia 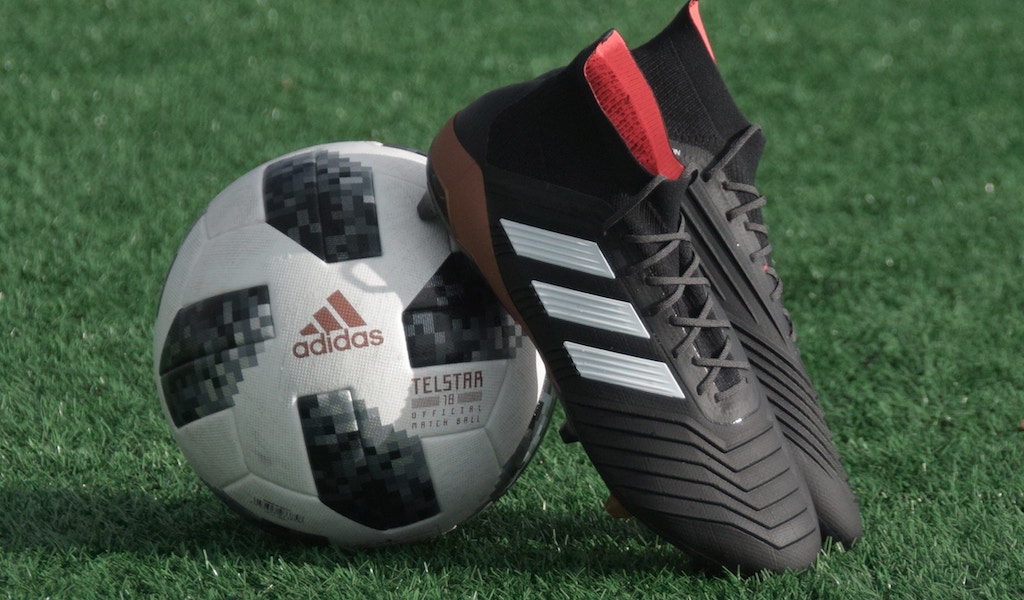 Overall, there will be a total of 32 teams taking part in the 2018 World Cup. 31 out of the 32 teams will be determined through the qualifying games and Russia’s team will be automatically qualified as they are the hosting team.

The 32 teams that qualify will then be put into groups. Each group contains 4 different teams meaning there will be a total of 8 groups. The teams in each group will play one another until all group games are complete.

The 8 groups have been drawn meaning they all know who they have to play. The two top teams in each group will then advance into the round of 16. The way the matches are played is via the round-robin basis which means each team will play the others in turn.

To determine who the top two teams are, a total number of points are calculated on score, goal difference and number of goals scored.

If two or more teams are in a tie, it will then be ranked on the points obtained in the group matches, the goal difference, number of goals, fair play points and drawing of lots by the FIFA Organising Committee.

After the group-stage has finished and the top two teams have been put through, there will be 16 teams remaining.

The first set of games to play are classed as the round of 16. These are matched up by the winner of a group and a runner up of another. For example, the winners of group A will play the runners-up in Group B and so on.

The Semi-Finals would then take place once these matches had been complete. This will consist of the 4 winning teams of the Semi’s.

The last game to be played is the Winners Final and the third-place play-off.

If you are just reading this now, sadly, the first phase of sales started in September 2017. The sale of these lasted just shy of a month.

Luckily, the second phase of tickets sales are currently in progress and run until the end of January meaning you may be able to snag them.

For those wondering about the Russian Visa Policy, fans will be able to visit Russia without a visa for the competition.