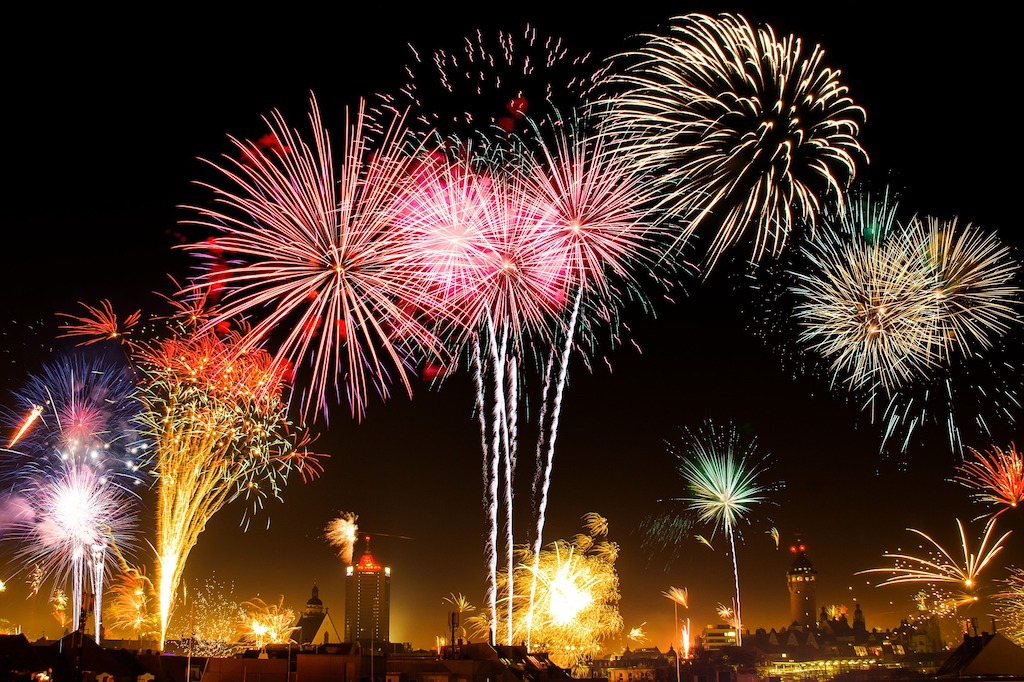 So much pressure is put on New Year’s Eve every year. This creates unwanted stress and anxiety around a time that should be joyful and refreshing. Some of that has to deal with reflections and big changes being on the horizon (although resolutions don’t seem to work). Some of it has to deal with the pressure on having a good time — it’s the last party of the year, the final hurrah.

Let’s take the pressure off this year. You don’t need to host an extravagant evening out on the town, unless you want to. Let’s plan a New Year’s Eve party that doesn’t disappoint or break the bank. We encourage you to incorporate the steps below, but remember, no pressure!

Have the Party at Home

You don’t have to rent a banquet room to throw a party with your friends or family. You can still incorporate that atmosphere by hosting the party at your own home, using party favors from companies like Premier Glow and others.

This helps take the pressure off, and it helps you save money, because you won’t have to hop around from place to place all night long in the hopes of finding the perfect restaurant or bar to please everyone in your group. When you decide to have a party at your home, the destination has already been decided and everyone can pitch in for drinks and food.

Inform Your Guests About the Night’s Festivities

The best way to set and temper expectations is by telling your guests what you have (and don’t have) planned for the night. It’s okay to have surprises once your guests arrive (such as a homemade photo booth), but if you map out what your New Year’s Eve party is going to feature, then it sets the right tone for the night. You don’t want to make it sound like you have a lavish event prepared if you don’t, and your friends will still be happy with whatever you planned.

Creating an invitation list and having people RSVP is essential, and it’s easier than ever since email exists. You can also create a private event on Facebook that allows you to invite your guests and give a description of the event. Asking that people RSVP lets you know how many people you need to plan for so you don’t overspend before the party.

Have a Potluck-style NYE Party with Drinks

Even with apps like Venmo that allow you to quickly send money to friends and family members, the host typically ends up paying more than anyone else.

Having a potluck-style New Year’s Eve party with beverages will help you stay within your budget. After all, everyone brings drinks, as opposed to the host buying everything and then having to hound people for payment (or simply footing most of the bill). This can also ensure that there’s something that everyone likes.

Instead of telling everyone to bring something, you can create a list of drinks to bring while you’re planning everything out, as well as give your party-goers a chance to say what they want, and then divide the list among your guests.

Some Decorations are Fine, but There’s No Need to Go Overboard

Decorations look awesome, and they give off a happy vibe and set the mood. However, New Year’s Eve parties are all about the memories you make and the moments you share with people. In five years from now, you and your friends are likely going to remember eventful stories from the night, not the decorations.

Start the Party Later in the Evening

Starting the party later, so you don’t have to plan a big meal, really helps to save money. However, we still encourage the host to incorporate snacks and to possibly have a backup plan if people do get hungry (such as ordering pizza).

Whether your job is installing Everlast II™ roofs, giving lessons as a personal trainer, or working in a digital marketing office, New Year’s Eve should be a cherished time in which you look forward to your personal and professional life in the coming year.

Stress might accompany this time of year for many people, but it doesn’t have to, especially if you incorporate the steps above. It’s an age-old belief that New Year’s traditions ensure good luck in the next year, so make this the year that you start new traditions with your friends and family members at your party. Above all else, have a safe and great time!