The Rise of the Gig Economy 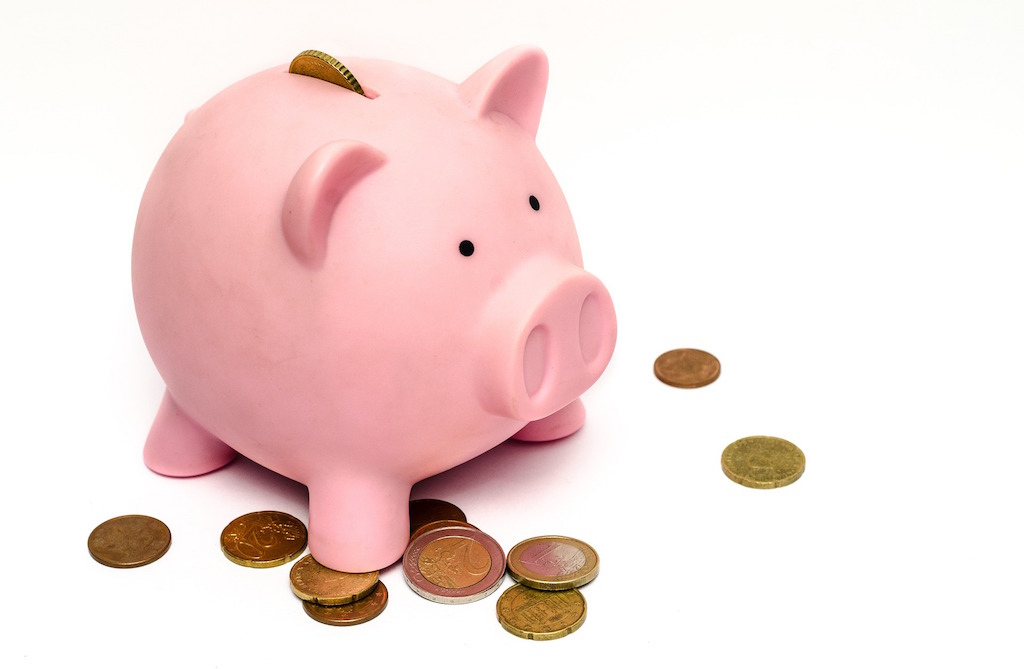 It doesn’t matter whether you are young or old, few would disagree that the gig economy is in full force right now. It’s the buzzword in business and considering the millions of people who now take advantage of it, it’s no surprise why.

Apps such as ShiftPixy have certainly made the industry easier to get into, while it is also much more open simply thanks to the increased news coverage it receives.

Bearing this in mind, today’s article is going to look at some of the reasons why the gig economy is rising so much, and how it is benefiting so many stakeholders involved in it.

The lack of employee restriction

By far and away one of the big advantages comes to employees themselves. In an age where flexibility is king, the gig economy provides exactly that. For the typical mom or dad, being able to choose exactly what jobs at what hours you’ll be taking on can be a godsend – and solve a lot of problems in the process.

Sure, some might argue that a lot of companies offer flexi-time anyway. However, notice the term “some”, and also the fact that flexi-time usually carries its own caveats that mean you certainly won’t be working on your own terms for the entire length of time.

Additionally, it can work the other way. For example, if some workers want to pick up more hours to pay for their next big expense, the gig economy facilitates this completely.

The lack of fixed costs for companies

If we turn our attention to companies, it should go without saying that they are blessed with plenty of advantages when it comes to the gig economy. Instead of having to fork out fixed costs every month, which include pensions and all the other “smaller” costs that are often forgotten about, work is paid on a project basis. It means that the costs are more accurate, so to speak, and companies can operate on much finer margins.

We should also give a mention to the time it takes to complete a project as well. One risk for companies with employees is that a particular task might take much longer than it really should. In other words, employees aren’t under any obligation to complete a task in a given timeframe (at least contractually). The gig economy, meanwhile, means that they won’t receive any money until the project is complete. Unsurprisingly, this is an approach which means that tasks are completed much more quickly.

The lack of overheads

If we stay on the topic of company benefits, the gig economy approach also means that overheads are nowhere near as prominent. Permanent desk space isn’t required, while issues such as billing don’t need to be covered internally either. For example, a lot of gig economy platforms will integrate a billing system into their service – meaning that you do not have to pay a finance team to carry out such services for you.